About the Kilgore Project 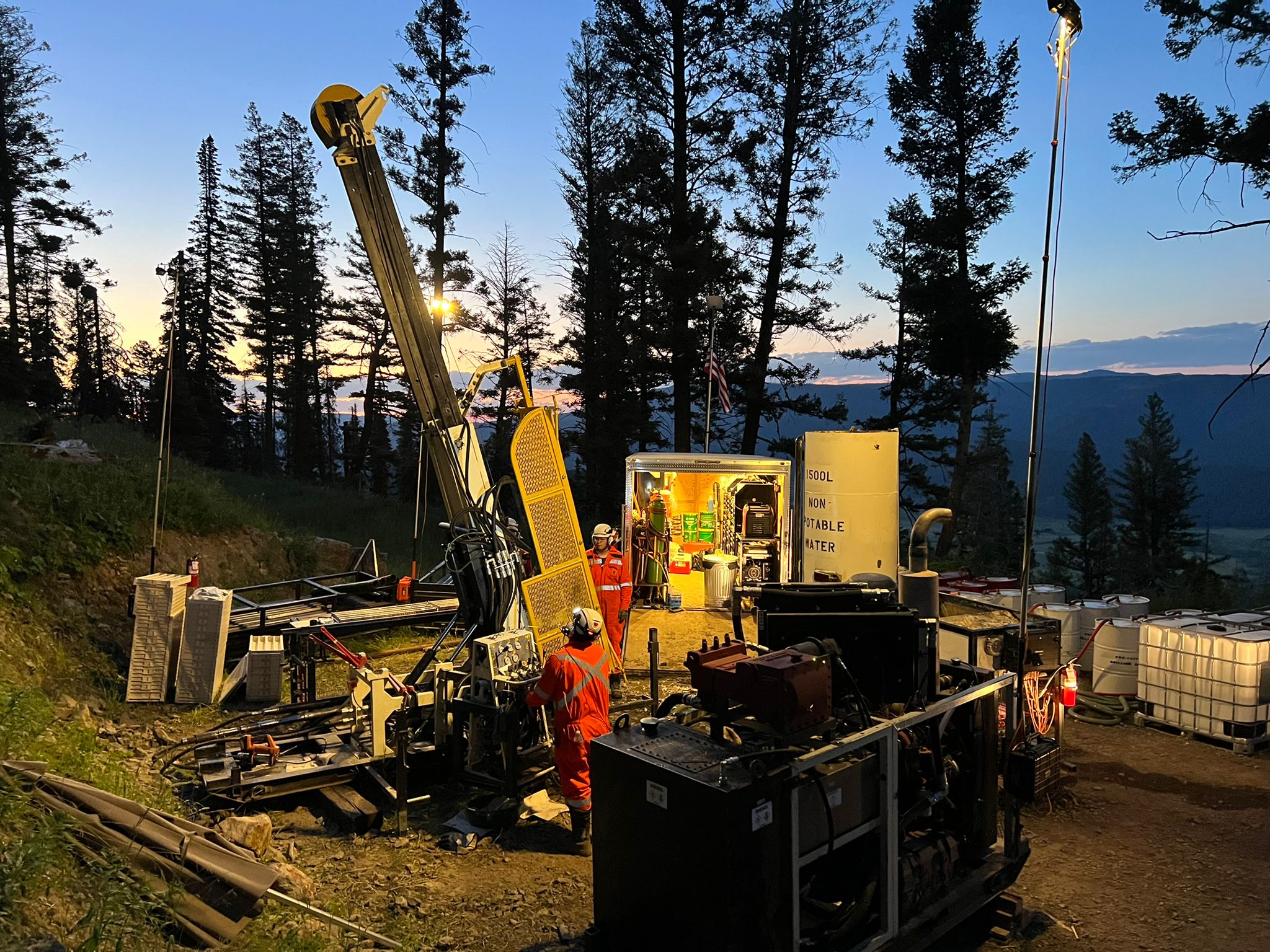 We are excited to begin our in-depth exploration for additional gold mineralization at Kilgore. As a native Idahoan, I am looking forward to researching the possibilities for this historic site. Excellon is taking all necessary actions to protect the Gem State’s abundant wildlife and natural beauty, while we look to further Idaho’s natural resource production and economic development. 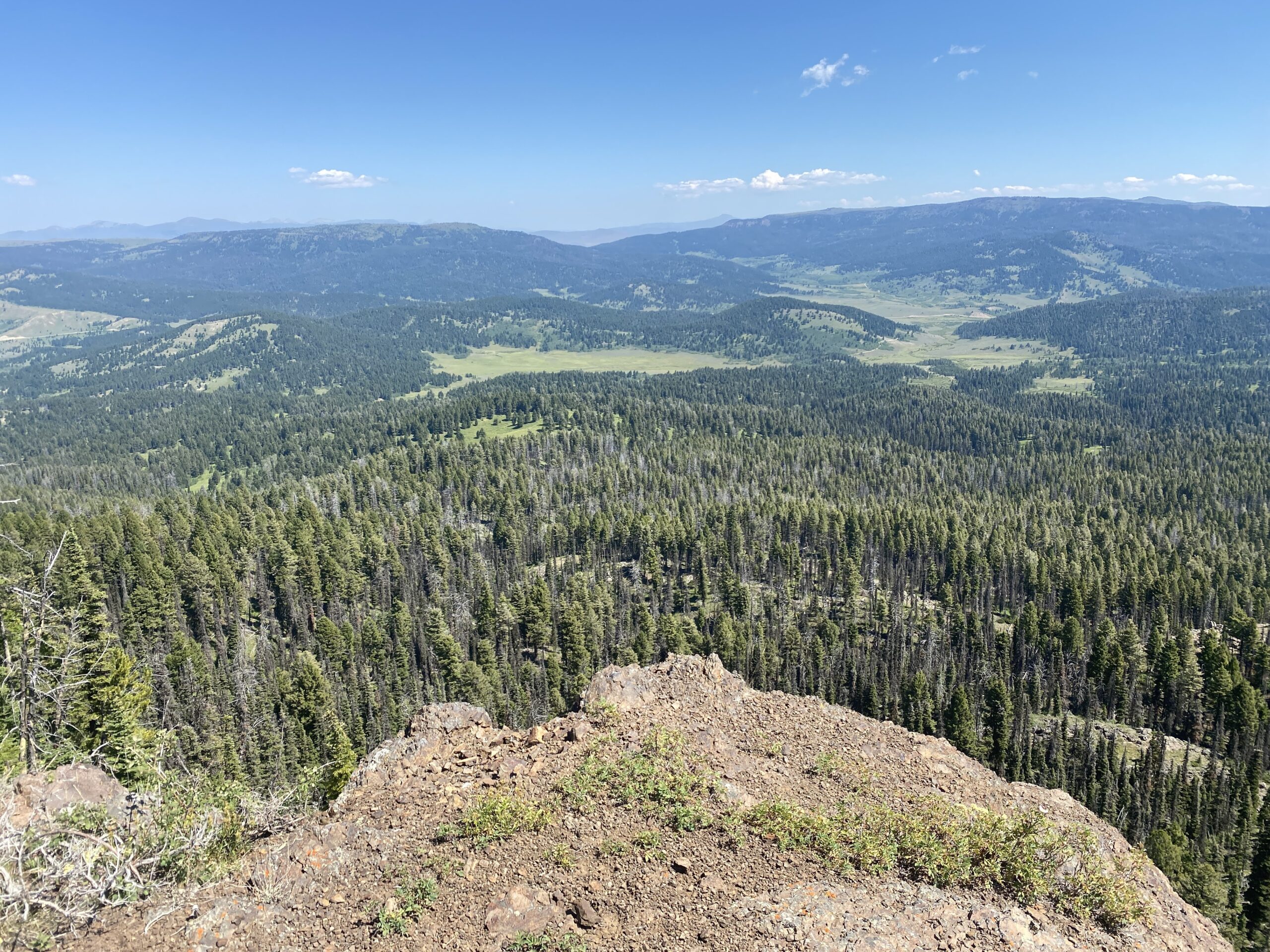 The Kilgore Gold Exploration Project (the “Project”) is a mineral exploration project underway by Excellon Idaho Gold in the Dubois Ranger District of the Caribou-Targhee National Forest, approximately five air miles northwest of Kilgore, Idaho. Excellon Idaho Gold’s current project only contemplates mineral exploration through surface drilling, subsurface imaging, and surface sampling to determine the full potential of the site. It does not involve any commercial mining.

As the Project moves forward, it will require some additional construction, including roads and drill pads. Approximately ten miles of new roads have been approved, however, previously constructed roads, including already existing USFS roads, will be utilized whenever possible. Roads will be constructed using favorable topography or where roadbeds currently exist. Drill pads will be constructed at up to 130 locations within the footprint of existing and proposed roads to minimize disturbance. Further, drilling results will be analyzed concurrently and fewer road miles may be needed to complete the Project. Following USFS guidance and methodology, roads and drill pads will be reclaimed seasonally and finally reclaimed and closed when no longer needed.

The Project will help support local businesses in the area—including gas stations, restaurants, and equipment suppliers. Whenever possible, Excellon Idaho Gold is committed to purchasing goods and services locally and in the region.

The Project will be conducted in phases with up to three drill rigs at any time and will take between three to five years to complete. Active drilling will begin no earlier than July 15 each year and will continue until November 15 or, if the weather allows and the USFS consents, December 15. At the end of each operating season, surface disturbances that have not been fully reclaimed will be stabilized to minimize any seasonal effects.

Excellon Idaho Gold places the highest value on being a responsible member of the communities in which it operates, focusing on the long-term benefits for all stakeholders – this project is no different. Upon the successful completion of the Project along with further collaboration with the USFS and other regulators as required, it is Excellon Idaho Gold’s goal to advance the Project towards development in the coming years. Although it is much too early to determine what the advancement of the Project will look like, Excellon Idaho Gold is committed to open and transparent communication with all stakeholders along the way.