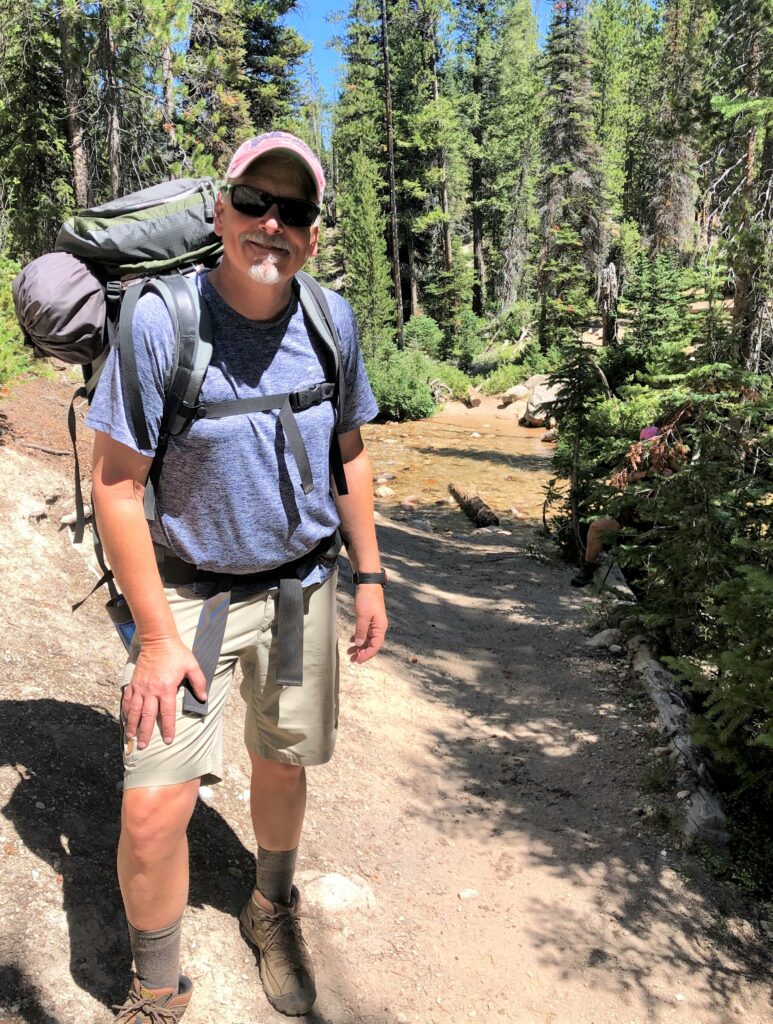 Phil Bandy is a native Idahoan with more than 30 years of experience in mineral exploration, environmental and natural resources regulation, outreach and education, staff supervision, project and program management, and state and local government administration. Phil is responsible for Excellon Idaho Gold’s projects, including supporting activities related to the exploration, permitting and advancement to production.

Throughout his career, Phil has capitalized on his education in both physical and social sciences. His undergraduate and graduate degrees in the geosciences prepared him for many responsibilities in both technical and scientific matters. His graduate degree in Public Administration, with an emphasis on natural resources and environmental policy and administration, provided a solid foundation for his administrative responsibilities in public policy development and implementation.

Phil’s experiences working in State of Idaho natural resource agencies provided him opportunities to apply his knowledge, skills, and abilities to a wide variety of activities. Through the seventeen plus years he worked for the State of Idaho, his leadership competencies were acknowledged through promotions and delegation of increasing levels of authority and responsibility. From his initial role as an environmental scientist, he took on roles as Supervisor, Manager, Bureau Chief, Deputy Division Administrator, and ultimately Deputy Director.

In his capacities as Deputy Division Administrator, Division Administrator, and Deputy Director for the State of Idaho, Phil provided multi-department leadership to a broad spectrum of state agency operations. He analyzed a variety of problems and made recommendations to agency leadership, the Governor, and State Legislators; coordinated a variety of intra-governmental administrative matters; and, interpreted laws, ordinances, and regulations regarding agency operations and compliance by the regulated community.

Both during and after leaving State employment, Phil continued to hone his leadership, administrative, management, and public relations competencies through his work in local government. For over seven years Phil served his community as Planning and Zoning Commissioner, City Councilman, and Mayor.

Phil’s leadership and management experience continued to develop through his work as a Deputy Director at Boise State University Department of Geosciences, his roles as Senior Scientist at Forsgren Associates, Executive Vice President of Operations at Idaho CuMo Mining Corporation, and Vice President at HECO Engineers. Phil’s work in these capacities included frequent interaction and negotiation with federal, state, and local government representatives on behalf of his private sector clients. This experience has provided him valuable insight regarding administrative regulation from the perspective of private sector businesses. 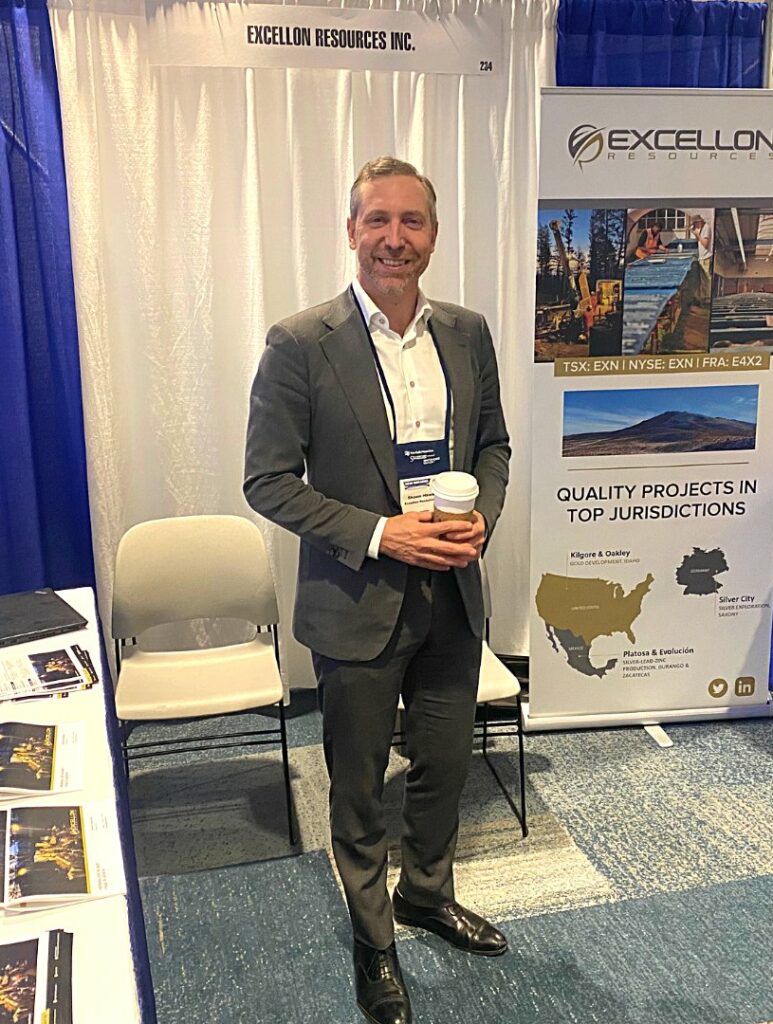 Shawn Howarth has over 22 years’ experience in the mining industry spanning project evaluation, corporate finance, stakeholder relations and corporate strategy. Most recently, he was Vice President, Corporate Development of Harte Gold Corp., where he was instrumental in development of the Sugar Zone mine and ultimate restructuring and sale of the company.

Previously, Mr. Howarth worked in investment banking and mining advisory on the global mining and metals teams with Standard Chartered Bank and Gryphon Partners Canada. He holds a Master of Business Administration from the Ivey School of Business and a Bachelor of Applied Science from Queen’s University.